Ylands is an attractive open-world survival game from the producer Bohemia Interactive. It was first debuted on Steam in 2017. You may know, the Sandbox – survival games from Bohemia Interactive (such as the shooter game Arma 3) are popular with the Unity engine. After two years, Ylands finally passed the Early Access period and is being released for free on Steam. Previously, this game sold for $ 15/pax. You can refer to here. Also, Ylands APK is also released on Android and IOS.

Bohemia hopes that bringing Ylands to the mobile platform will encourage the gaming community to join Ylands and create more innovative, unique and novel content. After that, gamers can share their work through the Ylands Workshop. 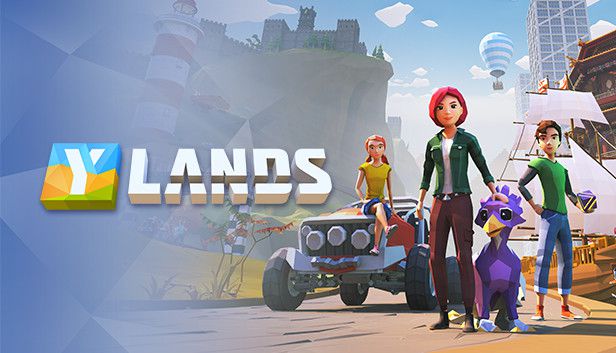 Like many other survival games like Minecraft or Don’t Starve, the gameplay of Ylands is more creative. This is also considered the basis of many other games, from simple contexts to complicated game modes.

Besides, we provide you with Ylands APK in this article. You will start from a deserted island, explore the surrounding, collect resources and build houses. Also, you can build ships to travel to other islands, climb mountains or adventure to dark dungeons. Moreover, gamers can make hundreds of items or team up with friends. 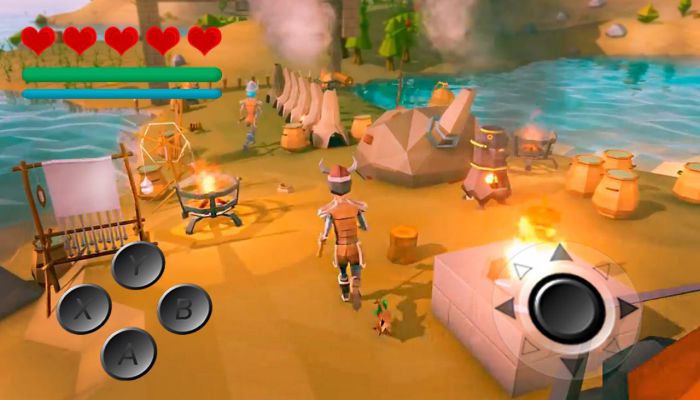 Ylands APK recreates the interactive world with thousands of objects and items. Players easily change the terrain, crops, resources to suit the climate of each region. Don’t forget about mines, tame and ride horses, build energy equipment or make the poison. You can easily switch between single-player or multi-player modes to explore Ylands in many different ways.

In any mission of Ylands APK, you can do it alone or with friends, even when you adventure in the open world. Although the gameplay is quite similar to Minecraft, Ylands’ strength is integrating the customization system so that players can freely adjust the context. 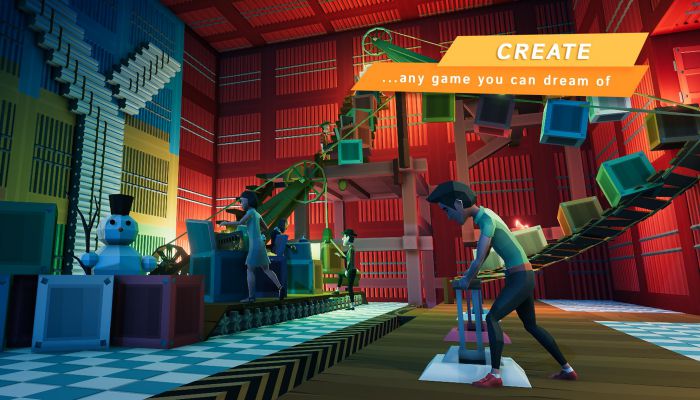 Create your own world

As mentioned above, Ylands is more about creative elements so players can freely create and edit the open world. Besides, you can create characters and choose environments – including factors such as temperature, winter, tropical climate … The customization section allows gamers to create the context in many different eras like Wild West, Medieval Europe or Steampunk world, and many other things. Overall, players are quite comfortable when building and exploring Ylands APK without having to suffer any restrictions.

Besides, the game world of Ylands is extremely diverse. It includes ancient castles and classic battlefields. You can drive or ride horses, build modern electric equipment or wear weird things like crab armor, taming penguins and more. 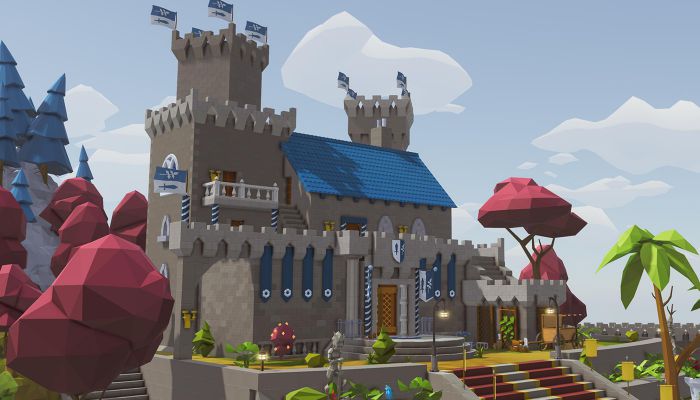 Similar to Minecraft’s Survival Mode, Ylands’s DLC Explore Mode will challenge players to find ways to survive on an island full of pirates, thieves, beasts, and many other dangerous things. Those who have purchased an earlier version of Early Access will receive this DLC, or players can buy this DLC package for sale off 25% ($ 14.50). The original price on Steam is $ 19.37.

The configuration requirements of Ylands APK on PC: 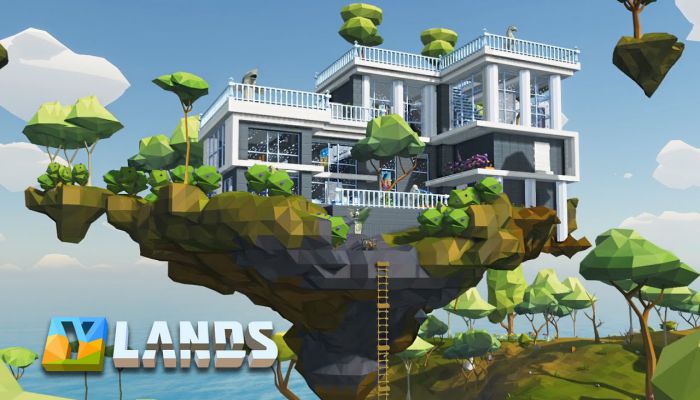 Overall, Ylands APK is a great game with unique gameplay, nice graphics and smooth operation. It stimulates creativity for players. Besides, this game also offers a lot of difficult challenges in PvE mode to encourage gamers. Besides the free PC version on Steam, Ylands also has the Mobile version for both Android and iOS. Readers can refer and download the suitable version at the link below.